Tycho Hedén was a trained painter and also an ombudsman in the Swedish painters Union 1942–1954.

For several decades, Tycho Hedén was a leading politician in Uppsala and influential in the city's labour movement.

New residential areas were built in Uppsala during Hedén's time, which was led by City architect Gunnar Leche. 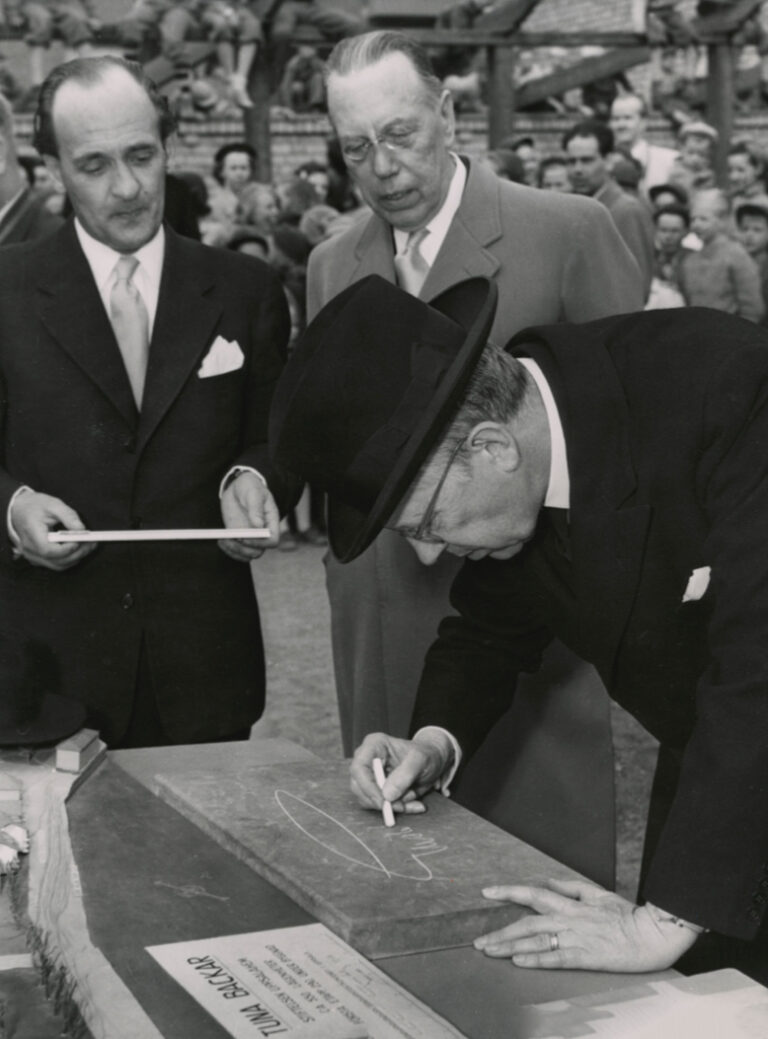 Tycho Heden and King Gustaf VI Adolf at the inauguration of Tuna backar in Uppsala. Photo: The Tycho and Olga Hedén's Memorial Foundation from 2018. 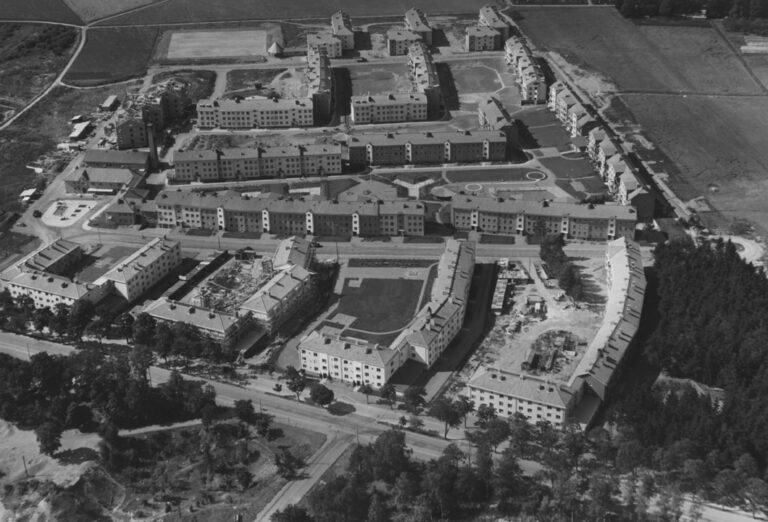